Century-old engine maker Briggs & Stratton has filed for chapter 11 bankruptcy and has entered into an agreement with a private equity firm to assume “substantially all of the company’s assets,” the company says. 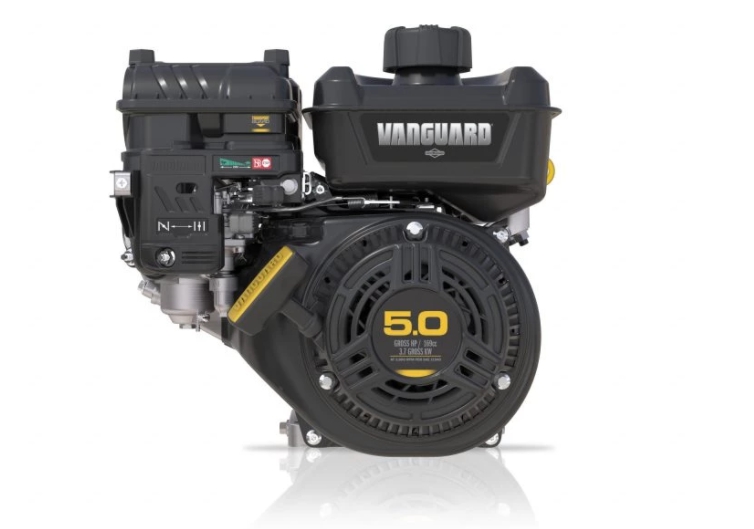 Wisconsin-based Briggs & Stratton filed for voluntary reorganization in U.S. bankruptcy court. It also reports it has secured $677.5 million in financing to continue operations during the sale and reorganization process.

Private equity firm KPS Capital Partners plans to purchase Briggs & Stratton and committed $265 million of the $677.5 million in financing. The sale, however, is not a done deal, as KPS will have to compete in a court-supervised bidding process. According to Briggs & Stratton, the KPS deal, if approved by the court, would also “assume certain customer, employee and vendor liabilities.”

Briggs & Stratton says the financing “will ensure that the company has sufficient liquidity to continue normal operations and to meet its financial obligations during the Chapter 11 process, including the timely payment of employee wages and health benefits, continued servicing of customer orders and shipments, and other obligations.”

The company says the bankruptcy filing and pending financial agreements does not involve its international subsidiaries.

Briggs CEO Todd Teske cited the financial effects of the coronavirus pandemic as leading to the decision to file for bankruptcy.

The reorganization “also gives us support to execute on our strategic plans to bring greater value to our customers and channel partners,” he said in a statement. “Throughout this process, Briggs & Stratton products will continue to be produced, distributed, sold and fully backed by our dedicated team.”

In the past few years, Briggs & Stratton has accumulated debt and has been losing money, according to the Milwaukee Journal Sentinel. The company had planned to sell some of its product lines and focus more on commercial batteries and engines and power equipment and generation, the newspaper reports.

Early this year, the company rolled out a new line of Vanguard single-cylinder, horizontal shaft engines at World of Concrete. The engines, which marked an expansion of the Vanguard line known for its V-twin engines, are designed for concrete screeds, trowels and vibrators, tillers, generators and pressure washers. The company also used the show to launch its new line of Vanguard 5-kilowatt lithium-ion batteries with an eye toward autonomous vehicles.

In fiscal 2019, it had sales of $1.84 billion, a decline of about 2 percent. It saw an 18.4 percent drop in net sales, for the third quarter 2020, which ended March 29, according to its earnings report. The report cited the economic downturn caused by the pandemic as the main reason for the large drop.

The company has also announced hundreds of layoffs in recent weeks and is moving its Wauwatosa plant operations to its New York plant, according to the Journal Sentinel.